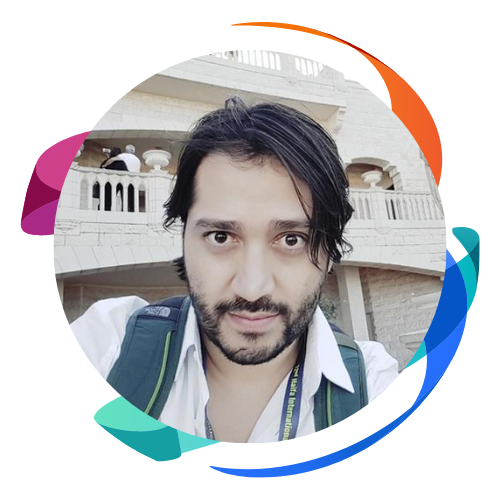 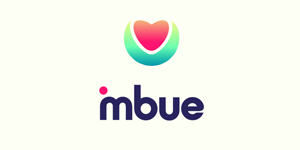 Considers himself as an electronic art explorer and an interaction designer with special interest in virtual reality, telepresence and social innovation, designing and developing immersive experiences towards a more empathetic society.

Is one of the founders & researchers of the Non for profit Cultural Association BeAnotherLab, creators of “The Machine to Be Another” an Embodied Virtual Reality system which uses Body Ownership illusions, Performance Art and Virtual Reality for the education/understanding the relationship between identity and empathy from an embodied perspective.

The group main work is the system TheMachineToBeAnother that combines neuroscience protocols with performances to create in users the brain perception of inhabiting the body of another person. ‘The Machine’ works as a platform of dialogue especially for communities suffering the consequences of human rights, social and political inequalities.

It was presented at United Nations General Assembly, StoryScapes at Tribeca Film Festival, Culture Runners by MI, DocLab at IDFA, Max Planck of Cognitive Neuroscience in Berlin, among many others around 30 countries including many hackathons, a conflict resolution centre and a detention centre for refugees.

Besides its 8 main members, BeAnotherLab holds an international network of social activists and researchers in Filmmaking, Arts, Anthropology, Education, Psychology, Medicine and Neuroscience.

Daniel is also founder of Omnipresenz, a creative XR studio based in Barcelona focused on Embodied Virtual Reality, telepresence and immersive storytelling, and ImbueVR, a VR game to explore sexuality within couples.