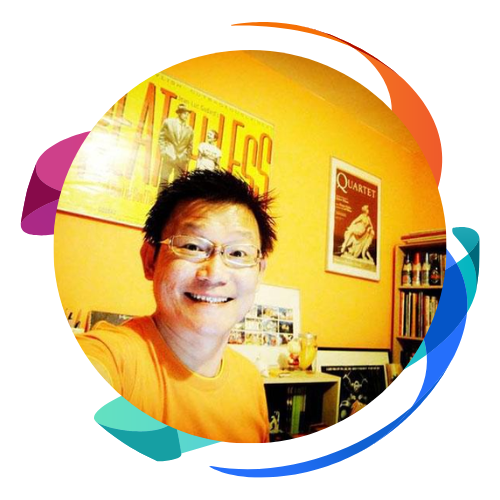 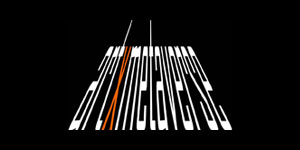 CHEUNG Fai, based in Shanghai (originally from Hong Kong), is a veteran Asian artistic director, curator, critic, producer, executive and consultant in the arts, cultural creative and media industries.

He has more than 30 years of experience in Asia and Europe in the performing arts/art & design/Internet/media, working for leading companies and pioneering, milestone projects.

In recent years he has been focusing on the interaction of arts and technology, from the immersive, the virtual to AI, Metaverse and Futurism.

He is also a guest professor and speaker in various media, universities and events, on art X technology, metaverse and futurist topics.

He has produced, curated and directed many productions, festivals and events and has been a lighting designer and technical director with more than 50 projects to his credits, including theatre, dance, music, exhibition, fashion shows, pop concerts etc.

As arts & cultural critic/writer he has published 4 books, edited 5 magazines, and written hundreds of articles in Asia, Europe and the USA.

Speculating the future(s), from Chinaverse to Metaverse

China has been proactive in entering the metaverse…Well, not exactly. Chinaverse, to be exact. But no one really talks about it. Blockchain, NFT, web3…the same terminologies are used but the meanings are localized. Unqiue political, economical and cultural forces have been moulding a different metaverse in China.

What’s the path ahead? Will there be two verses, one Chinese and one rest of the World? Or every road go to Rome so one day the paths would merge and we all reach a common, human, virtual destination? Between idealism and reality, there are possibilities for the future.