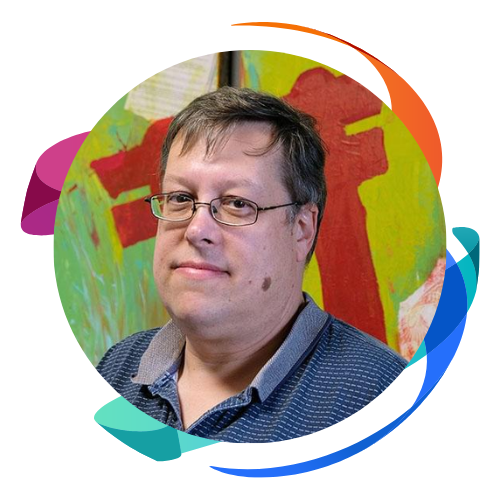 Came out to California to get involved with VR in 1987 at age 19. Been working on it since.

Invented video streaming in 1990, and did a global video broadcast at Sun Microsystem in 1992, also released 386BSD to the Internet in 1992.

Showed VR to Timothy Leary in 1994 and hollywood.

Cofounder of Curiosity Conferences Ai in Education 3 years in a row.