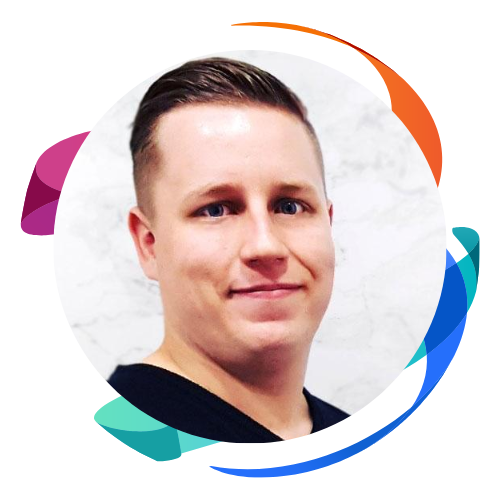 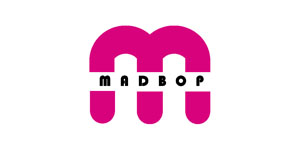 He was previously in the radio industry, where his passion for music drew him into radio.

For Russell, radio was all about presenting music in a certain way and bringing up creative discussions around the music.

After doing radio for many years where he owned his own radio station, and being a creative himself, he wondered how NFTs could be used for other creatives in 2020.

He always understood that women creators in the music industry had multiple hurdles and problems to overcome.

Russell wanted to do something about this, which allowed women creators to get a fairer pay and more opportunities in the industry.

That why he started his company called MadBop, which is a NFT music platform where women creatives are empowered to make a fairer income, while building deeper connections with their fans.

It is no secret that the music industry has been broken for a very long time, but Russell believes that with the right education, community, and support, blockchain technology can be beneficial for women creatives and can be used to fight for equality and inclusion inside the music industry.