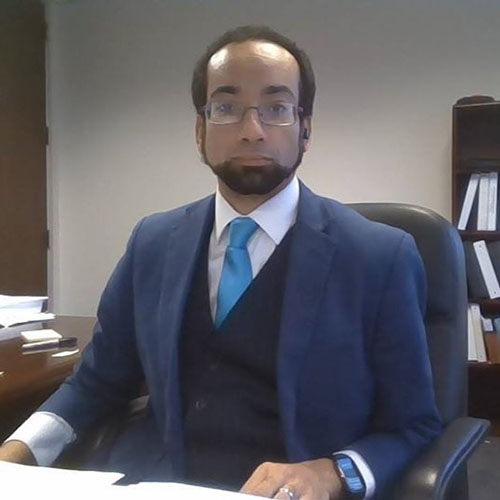 He has been a litigator for over ten years, and also provides general counsel services to multiple independent VR developers.

Mr. McMath also works in gamedev production. He is General Counsel of Failed to Render, Associate Content Creator for Crazy Kung Fu; and spoke at South By Southwest 2022 on the subject of VR Fitness.

Mr. McMath also sits on the board of The Assembly, a theater company located in New York City.

Bringing the Courts into the Metaverse: A Practical Guide to VR/AR Evidence Advocacy

Recent advances in VR and AR technology now make it possible to transport users to crime scenes instantaeously, show them “physical” evidence without affecting chain of custody, and even to argue to them “in person” from hundreds of miles away.

The question of virtual trial advocacy is not one of “if,” but of “when.” What will that look like? How will the “real-world” rules of evidence and procedure apply? Walter McMath, a veteran trial attorney with dozens of first-chair trials under his belt, will be your guide to this new frontier.