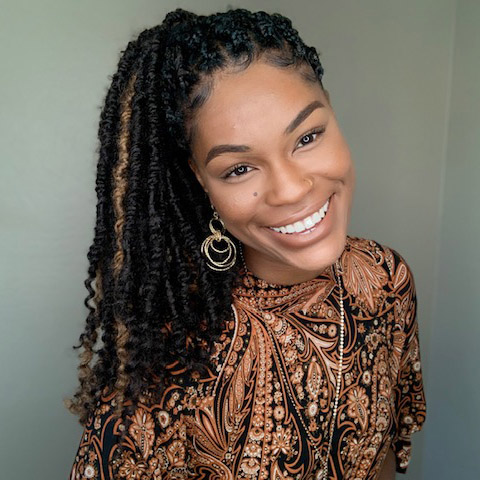 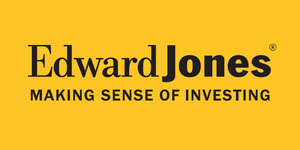 Babbette Jackson graduated in May 2019 from California State Polytechnic University of Pomona as the only African American female, receiving her degree in Business Administration, Computer Information Systems and an emphasis in Information Security and Forensics.

Four years into her careers, Babbette is now at Edward Jones as a Senior Insider Threat and Data Loss Prevention Engineer.

Outside of work, Babbette does speaking engagement to bring awareness to STEM and also speak about her journey of how she got to be where she is now.

Due to her love for building communities, Babbette also holds multiple social media accounts discussing Cybersecurity Awareness, as well as her journey of being diagnosed with Autism as an adult in early 2022.

Babbette prides her self in being a valuable resource and educating those who want to be taught and listening to those who are willing to teach her.