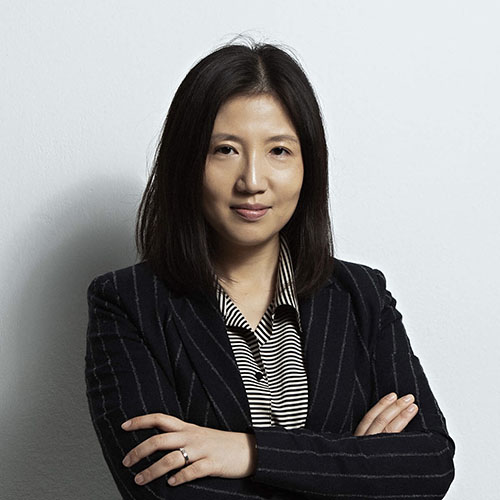 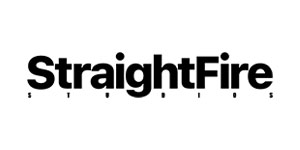 After working as campaign officer at Greenpeace International, Bei was Editor-in-Chief and Head of the Chinese Department at Dutch broadcaster RNW Media.

She then launched the digital China department at RNW and represented the Netherlands in China during the International cultural & media exchanges.

She has developed the Digital China minor at the Utrecht University of Applied Sciences and is working on her PhD in Media and Communication, specialised in emerging technologies, such as Metaverse, in China and Global South.

Bei is also cofounder and Board Member of Pan Asian Collective (PAC), is on the jury of the Mobius Advertising Awards and keynote speaker at Advertising Week Europe, as well as European Women in Tech Conference.