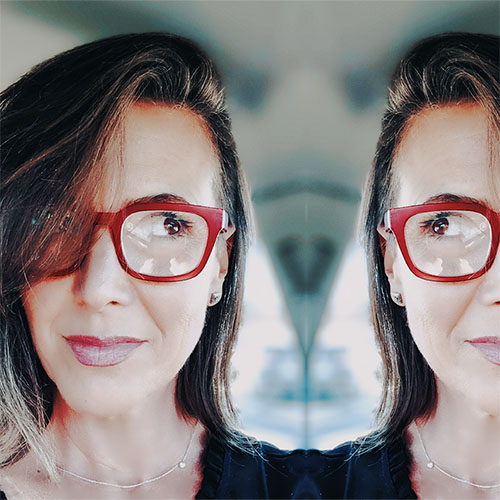 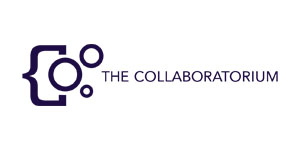 Kathleen Cohen is Tech Humanist and an XR Experience Strategist and with over 25 years building both user and guest experiences.

Kathleen also was the former Vice President of Digital Innovation & Integration for the National Constitution Center helping to tell the contemporary story of the U.S. Constitution.

Kathleen sits on the Advisory Board of holoride (Munich); a spinout of Audi innovation, think passenger entertainment, or VR in your car.

For the past four years, Kathleen has also been the jury chair and keynote speaker for the German AUREA Award, a conference and awards show, focusing on excellence in immersive entertainment, hosted by Europa-Park, Europe’s 2nd largest theme park.

Kathleen’s consultancy, the Collaboratorium focuses on XR Research, XR Strategy/Production, as well as public engagement. Kathleen was recently speaking at the Milken Global Conference alongside Deepak Chopra taking a deeper look into the Metaverse. Her latest talks are: A Place Called Now, Being Human, Becoming Human and Beyond Human, IRL vs. XR, The Future and Present Converge(s) and Meet Your Digital Twin, a talk about the land rush to recreating humans.

Kathleen completed the 1st immersive artist-in-residency project for an NEA funded arts organization, Surel’s Place, in the state of Idaho working alongside the University of Idaho’s, Virtual Technology & Design Research Lab and BlackBox VR with key learnings from both the Indigenous Science and the Neurodivergent communities.