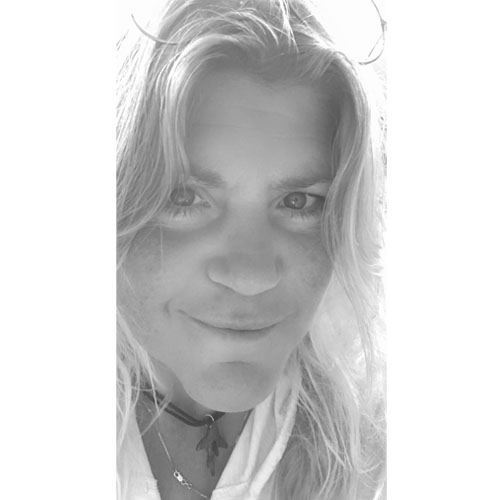 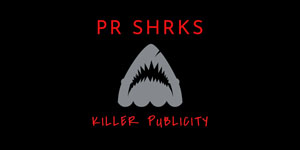 Lisi Linares the Megalodon Publicist behind PR SHRKS is a proud staple of the XR space.

Cutting her teeth in crypto/blockchain after 5 years she made the jump to the original love of her life, VR.

Lisi first fell in love with VR while at NYU Film in 1994, writing her first VR non-linear script in 95.

She went on to a recording career where she released songs under the legendary label, ZE records.

She was cast for a season on Survivor for CBS and during press junkets for the show she was bit by the publicity bug.

Now Lisi has combined all her loves in PR SHRKS- publicity and virtual reality. Her client list is a who’s who of XR.