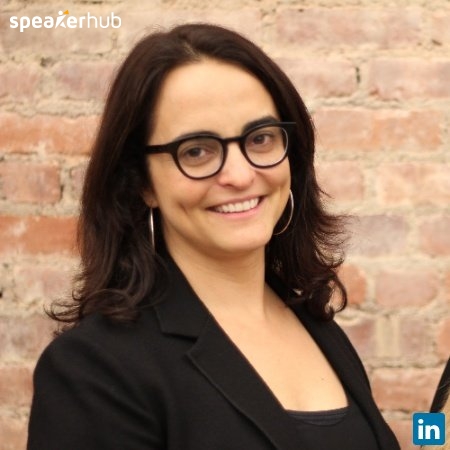 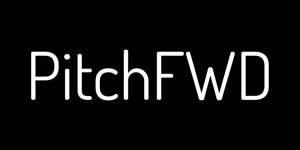 Samantha G. Wolfe is the Founder and CEO of PitchFWD, an award-winning strategic consultancy focused on communicating the creative and business opportunities of emerging technologies.

PitchFWD partners with some of the most innovative companies like Agile Lens, Bose, HaptX, Molex, Tilt5, and Healium, as well as forward-thinking academic institutions like Columbia University and University of Maryland, on their branding, marketing, and business strategies.

Sam is sought after for her in-depth knowledge of over 25 industry verticals and her extensive network of the most influential executives within the metaverse, virtual reality, and augmented reality ecosystem.

She is known as an emerging technology adoption accelerator and a bleeding edge tech translator.

As an Adjunct Professor at NYU’s Steinhardt School, she has created multiple original courses including ‘The Business of the Metaverse,’ ‘Avatars and Virtual Humans,’ ‘The Marketing of Innovation,’ and ‘The Business of Virtual Reality and Augmented Reality.’

She has authored two books ‘Metaversed: See Beyond The Hype’ (Wiley, 2023), ‘Marketing New Realities’, and contributed a chapter on Augmented Reality and Brands to ‘Charlie Fink’s Convergence.’

In addition, she has presented at conferences and events including AWE, SXSW, VRARA, Miami Ad School, Cannes XR Challenge, and Digital Playgrounds at the French Embassy.

She has joined podcasts such as Building the Open Metaverse, IBM thinkLeaders, XR for Business, Funny As Tech, and Humans 2.0.

Sam has acted as an on-air commentator for Al Jeezera, Arirang News in South Korea, LinkedIn Live, and Newsy.

She also has been a judge at CES Innovation, SXSW Pitch, MIT Reality Hack, and Games for Change.