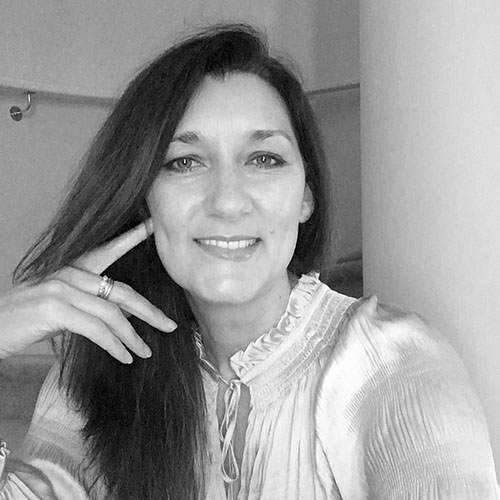 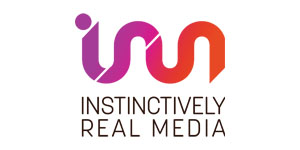 Instinctively Real Media is a member of the Metaverse Standards Forum.

Additionally, as Director of Business Development and Marcoms for Shocap Entertainment, a leading live entertainment and extended reality (XR) production company in Vancouver she led the planning, strategy, communications and audience engagement for the world’s first-ever 100% live and virtual hybrid extended reality circus show, LiViCi: Carry Me Home performed in June 2022 onstage to audiences at the Animatrik Film Design performance capture studio in Vancouver and simulcast to online ticket holders across the globe including VR access by The 7 Fingers’ Watch Party in Montréal.

Siobhán specialises in hyper-realistic interactive 3D animated avatars and digital humans for use across the industries and Web3.