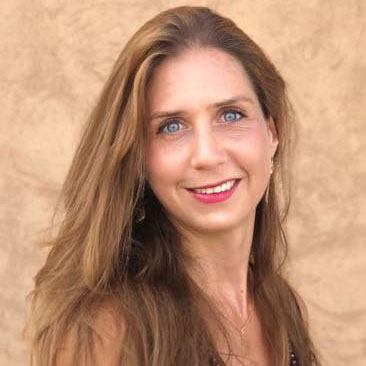 Convinced of the power of fiction and edu-tainment in transforming audience’s mindsets and behaviours, she has developed her artistic, entrepreneurial and narrative skills over the last 15 years to create strong, influential media concepts, including highly successful ‘impact’ fictions and game shows widely broadcast in Morocco, Belgium and France. With her european label XR4HERITAGE, she advises decision-makers and cultural institutions in their digital policies through the design and implementation of large-format immersive social experiences for the preservation and enhancement of heritage.

She carries out her consultant activity with TROIS PLUMES belgian non-profit organisation – which publishes books, organises events, produces experiences and designs various pedagogic programmes (Comores, R.D.C, Tchad…) with the support, among others, of Unesco, Unicef, King Baudouin Foundation and the Nike Foundation…

In addition to her activities in Belgium, she heads in Casablanca the phygital experiences department of the Moroccan audiovisual production company INTAJ212.

Her collaborations with ENCATC, the european network of cultural management started in 2019 with the organization of the first Study tour in Morocco and then with the joint launch of PAXI, a collective dedicated to the creation of immersive cultural experiences for the valorisation of African heritage.

As screenwriter, Géraldine Bueken is Co-writer of l’Anniversaire, a Moroccan feature film and co-creator of Adèle, a Belgian television series.

I am looking for a metaverse event/environment to host in 2023 the first “Heritage Avatar Contest” that we are organizing in 2023 to bring to life the forgotten and invisible heroes of our collective history. First edition will be dedicated to the 19th century. 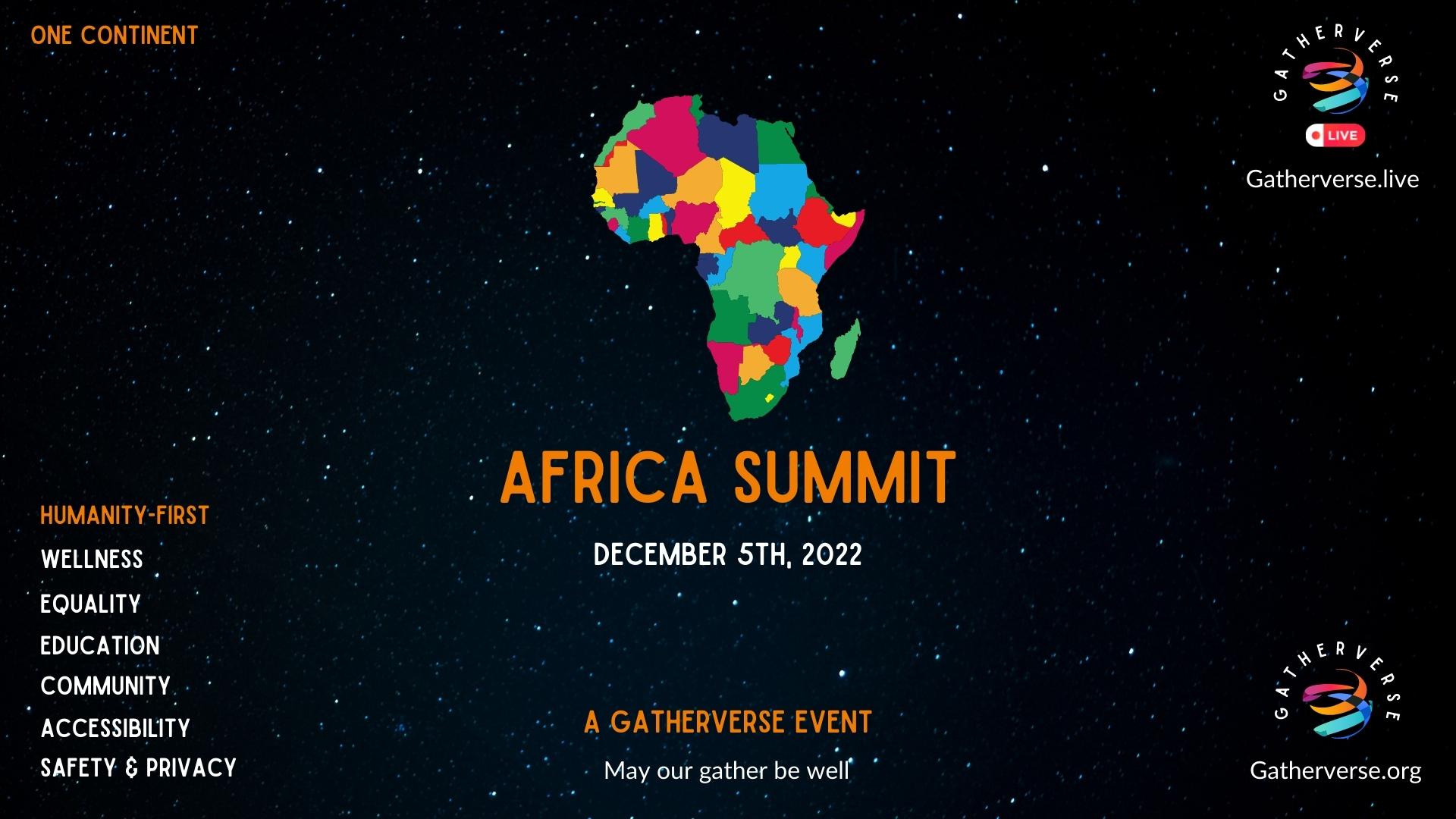 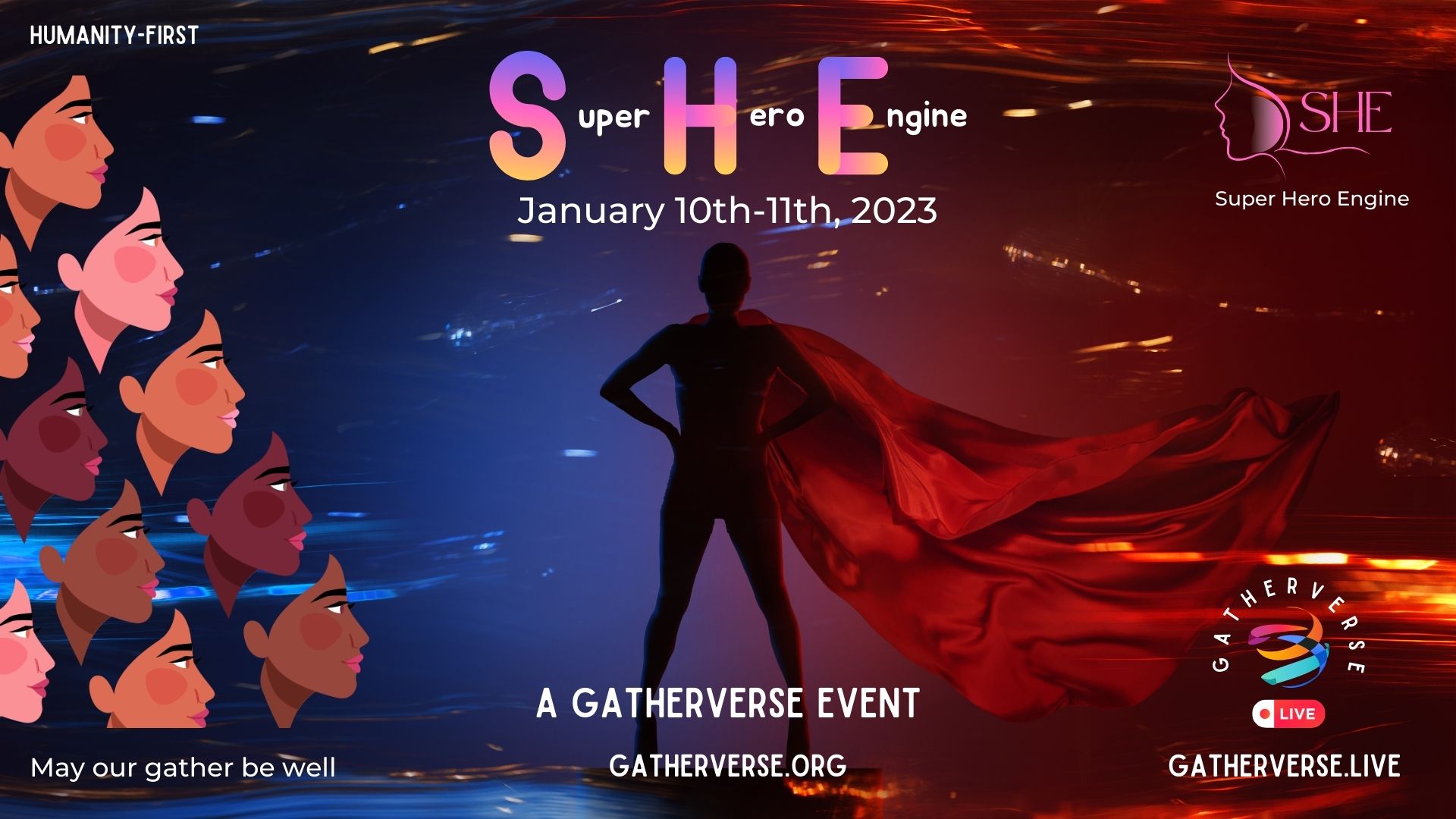