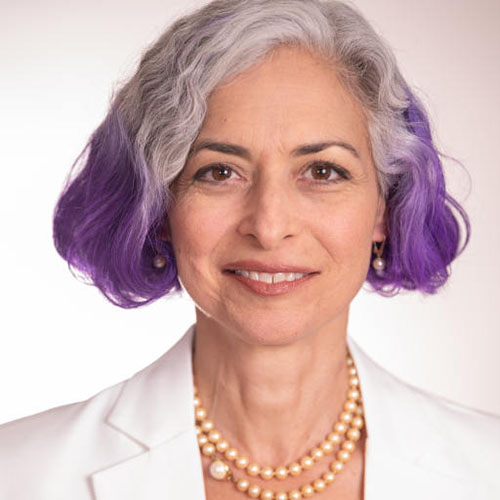 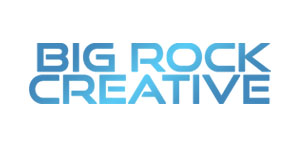 Big Rock Creative won the Producer’s Guild Award for Innovation, the Aurea Award for creativity, the No Proscenium award for Best VR experience of 2020, the Hermes’ Platinum Award, and the Auggie Award for Best Societal Impact of 2022.

With over 20 years of experience producing iconic events, like the LA Burning Man Decompression Arts and Music Celebration, as well as the Art of Change Inaugural Ball for President Obama in LA, she transitioned to the metaverse to produce BRCvr (Black Rock City Virtual Reality).

BRCvr is an official virtual Burning Man Experience whose scope is unprecedented in the VR space.

Athena produced internationally recognized social impact projects such as Breonna’s Garden which premiered at SXSW 2022 and Pride has no borders which is a finalist in the VR Awards this year.

She has developed a philosophical approach to guiding humanity to build a foundational fabric for creative collaboration in the metaverse.

As a result, she has been quoted in leading books, articles, delivered key notes, and spoken at leading industry events.

In August of 2022, Athena and the BRCvr team went to Burning Man in the Black Rock Desert to film the community, art, event, and ethos in 360 and 180 3D formats to combine with the VR worlds and models they cultivated the past two years. Currently in post production, she plans to deliver a new format for storytelling that brings them all together into one participatory experience.