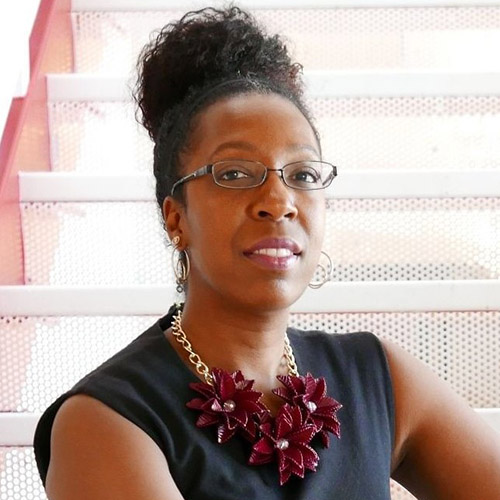 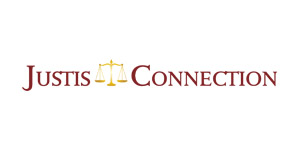 As founder & CEO of the only Black lawyer referral and legal resource platform, Justis Connection, Kisha has a long career committed to women leadership and civil and human rights.

Before founding Justis Connection, Kisha proudly served as the Executive Director of the Baltimore City Office of Civil Rights where she oversaw the Civilian Review Board, which had sole oversight over police accountability, the Community Relations Commission, which handled discrimination complaints in the public & private sectors, as well as leading the Wage Commission which enforced the minimum, prevailing and living wage laws of the City.

She also served as the Director of Legislative Affairs for the Maryland Office of the Attorney General (OAG) overseeing the Office’s legislative agenda on statewide issues such as voter protection, energy efficiency, shielding of criminal records, and online privacy.

While at the Maryland OAG she served as Civil Rights Director and created the first paid clerkship program named after the great Thurgood Marshall.